When planning a trip on the Andes, by far the most important decision to get right is the seasons. We receive far more emails on this subject than anything else, generally from cyclists who for various reasons want to be in a certain region at the wrong time. Sure, you can cycle in the Peruvian mountains in March, but you probably won’t get through the mud on many of the high roads; likewise, Patagonia in June isn’t for most people. 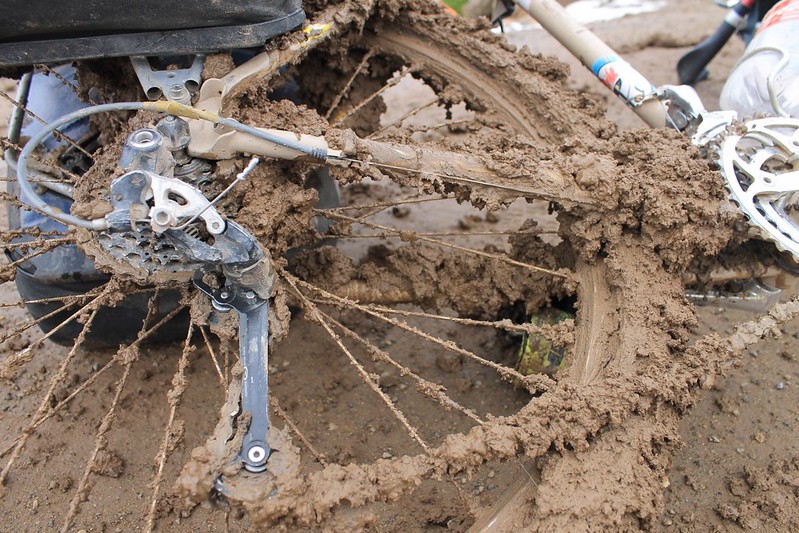 Fortunately it’s not difficult to cycle all the way along the Andes and be in the right season the whole time.

Peruvian Cordillera:
GOOD: May – September, this is the dry season in the mountains.
AVOID: November – March, the rains make high roads impassable, and cycling in hail and lightning storms isn’t much fun.

Northern Puna (Pasos Jama, Sico, Socompa):
GOOD: Most of the time.
AVOID: February (storms), and snow storms which usually block the passes for a while in winter (May – September, though if there’s no snow it should be fine to cross in these months).

Southern Puna (Pasos San Francisco, Pircas Negras* and Agua Negra):
GOOD: November – January, March – April (though these summer months are hot in the lowlands).
AVOID: May – September, due to closed roads and crazy storms. February isn’t generally a good month either, due to electrical storms.

Patagonia:
GOOD: October – March, when it’s warmer though windier.
AVOID: May – August, due to cold, snow and closed facilities.

Which Direction?
Another important decision to make is which direction to cycle along the Andes – most importantly to make sure you get the seasons right.

From a wind point of view, if you’re on a long trip we don’t think it matters if you’re going N-S or S-N. However if you’re on a short trip to the Puna or Patagonia, the windiest areas in the Andes, you’ll probably want the prevailing winds with you.

On the Puna these are from the West. It’s usually easier to go from Chile to Argentina than vice versa.

In Patagonia if you take the Chilean route, it’s only really windy south of El Chalten (the Carretera Austral isn’t particularly windy), and the wind normally comes from the W/NW. As Ushuaia is a long way East of El Chalten, this makes it much easier to go N-S than S-N.

If you stick to the Argentinian side, it’s best to go N-S the whole way, due to the prevailing W/NWerlies.

*Pircas Negras is only open in January and February.