This is an adventurous ride, and by far the least transited of the high routes between Argentina and Chile. There are various reasons for this, including that the road surface is often poor, and that if you ask officials in San Pedro de Atacama or San Antonio de Los Cobres about the pass, they’ll often deny its existence or claim it’s not a legal crossing point.

The Argentine Gendarmeria and Chilean Difrol websites both state it is possible to cross the pass, and we found this to be true in practice. Exiting Chile, we obtained exit stamps in San Pedro (though we are aware of at least one cyclist who has since obtained an exit stamp at the border) and Argentine entry stamps at the border.

The bad surface, a lack of water sources, zero traffic and the heat in the desert on the Chilean side make this the most challenging of the six Chile-Argentina 4000m+ crossing options, despite it being the lowest. The Chilean scenery is dull from San Pedro to Monturaqui, but after this it is very beautiful, classic Puna as you cross a wild part of Salta province.

It will take most people at least five days between Peine, the last village on the Chilean side, and Tolar Grande, the first village on the Argentina side. Carrying provisions for this amount of time, added to the fact you have to carry a lot of water makes for a heavy bike. 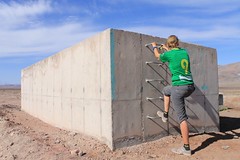 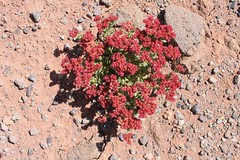 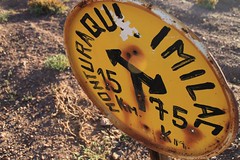 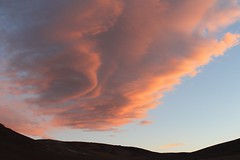 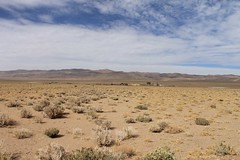 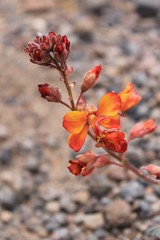 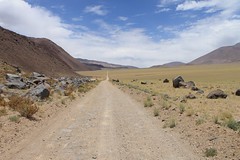 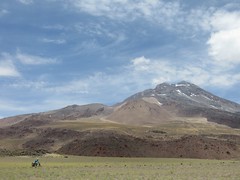 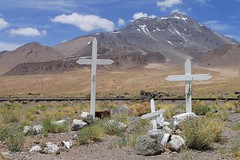 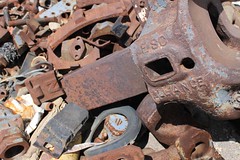 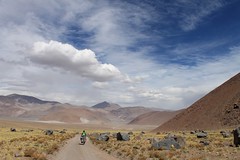 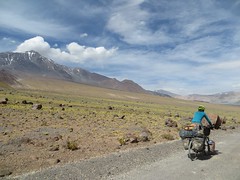 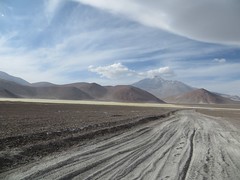 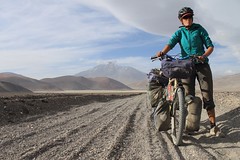 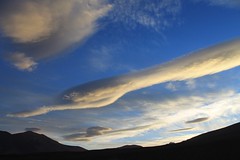