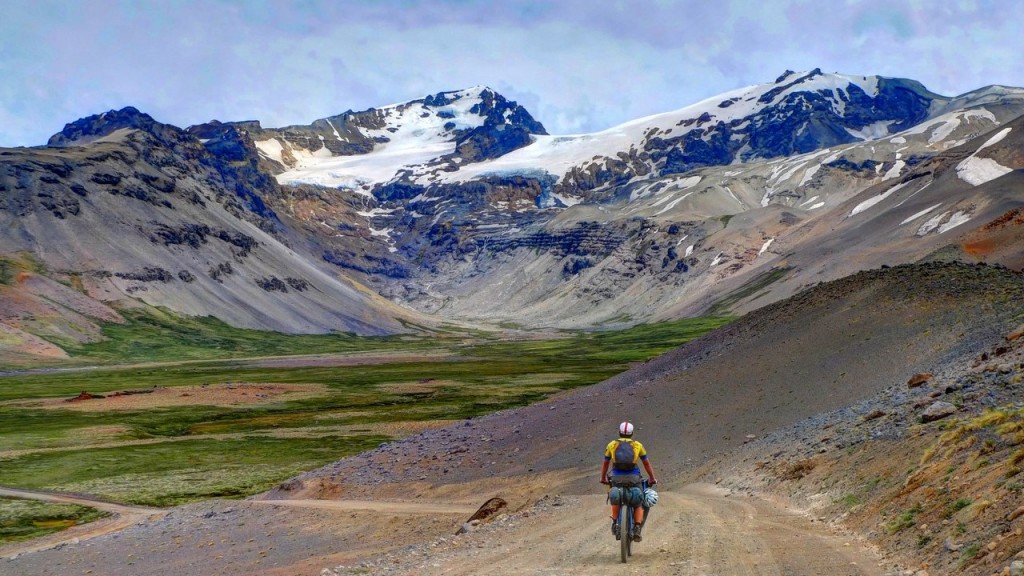 Of the many passes between central Chile and Argentina, Paso Vergara is a great option due to its low traffic volume and great scenery. The pass is not very high at 2500m, but the steep climb from Chilean customs is not one to take lightly. Though short, the road shoots up 700m in 9 kilometers. After completing the climb away from Chile, the road cuts through a large pampa that crosses many rivers and streams and passes by a few glaciers before finally connecting with the Rio Grande. From here, the road follows the river downstream until the junction with Argentina’s legendary Route 40 in Bardas Blancas.

There is also the option of making this route a loop by turning off in Las Loicas and crossing the Andes back into Chile via Paso Pehuenche towards Talca. We did not ride this road, but it appeared to be entirely paved and have much more traffic than Paso Vergara.

Accessing the start in Curico is best accomplished via bus or train from Santiago, both of which take around two hours and cost less than $8 (including bikes) in Jan 2015. Though we did not ask, this pass is presumably only open in the Summer. Check with authorities if you are wanting to attempt this pass early or late in the season.

*Thanks to Lee Vilinsky and Samuel Hochheimer  for riding and compiling the information about this route. 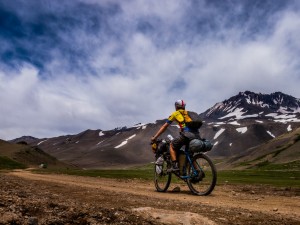 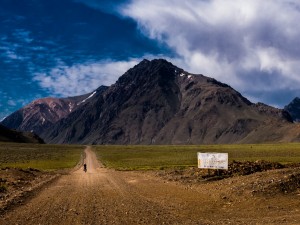 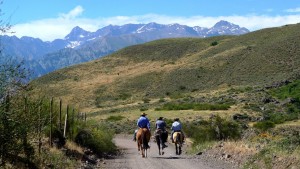 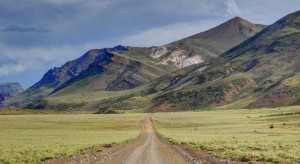 All roads are visible on OpenStreetMaps. Since the main road is easy to follow, minor junctions/offshoots have not been listed in the Route Description.