This is a nice way of crossing the Andes between Argentina and Chile. After climbing away from the desert near Las Flores, the road enters a scenic valley and stays in this for most of the way to the pass. The descent is equally picturesque as far as the village of Rivadavia in Chile. After this the scenery becomes dull, and there’s lots of traffic on the road to Vicuña.

Paso Agua Negra is the easiest of all the 4000m passes linking Argentina and Chile. The road surface is mostly paved, or good ripio (though road work is being done on both sides of the pass, so currently there are some short bad sections), the gradients are gentle, and the road is above 4000m for less than 35km – a far smaller distance than on all the high passes to the north.

A tunnel is proposed (at an altitude of about 4100m), so in the future the crossing will be much easier, particularly as it will all be paved. At present around 100 vehicles a day cross the pass, making it, along with Paso Jama, the busiest of the high Argentina-Chile routes.

Note that Paso Agua Negra is only open in summer – snows normally close the route between May and October. If you’re planning on crossing early or late in the season, check with the authorities beforehand that the road is still passable. This PDF (in Spanish) has loads of useful info: pasodeaguanegra.org/Guia.pdf 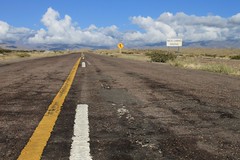 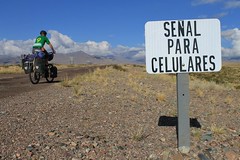 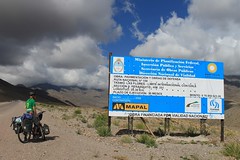 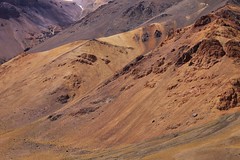 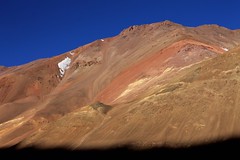 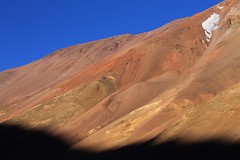 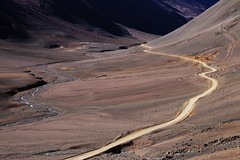 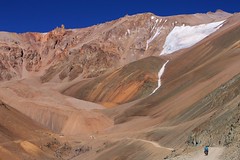 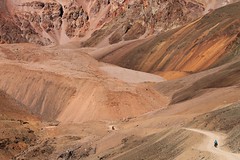 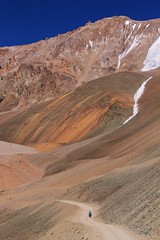 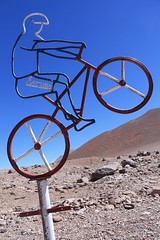 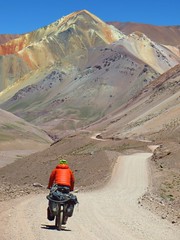 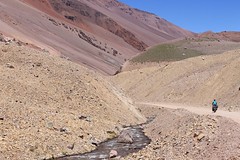 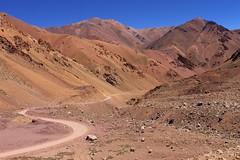 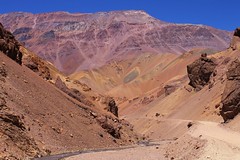 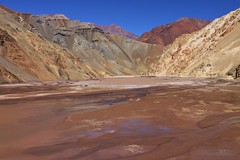 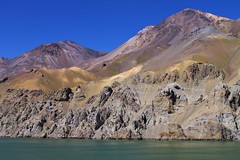 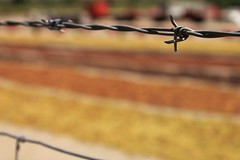 Leave a Reply to James and Jane Click here to cancel reply.